Choice for Newberg campaign measure launches to gather signatures from residents who want to see the Urban Renewal Plan put onto the November 22 ballot. 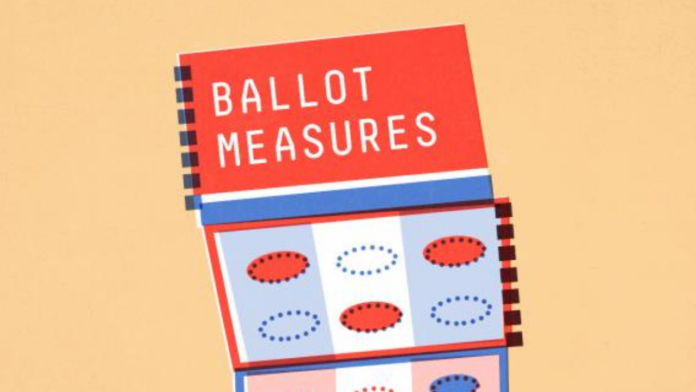 Previously, I published my in-depth report and editorial article, Why the Newberg Urban Renewal Project is a Terrible Idea which discussed the proposed Urban Renewal Plan created by the Newberg, Oregon urban renewal committee. The plan was approved last Monday by City Council, with only Councilor McBride abstaining because he desired for local residents to vote on the plan. All other Councilors voted to approve it.

In my article I discussed the numerous problems I see with the Plan, most critically the environmental issues with the paper mill site, which the plan will spend tremendous tax money to build new infrastructure for and will primarily benefit its current owner, increasing its value for resell. In my opinion, the changes made by the Urban Renewal Plan are likely to lead to Newberg becoming an entirely different town, becoming more like Portland in the worst way possible (overcrowding, establishment of ghettos, a significant lack of parking space for most home owners and businesses, city policies that only benefit special business interests and tourists, etc.) and is not likely to solve the housing crisis problem in Newberg due to inflated market prices (caused primarily by the wine tourism industry) that is making the city unaffordable to live in for most residents, leading them to move to other areas.

The Advocate has now been informed that Newberg, Oregon resident Bill Rosacker has formed the Choice for Newberg campaign measure to gather signatures from residents who want to see the Urban Renewal Plan put onto the November 22 ballot, allowing Newberg residents to decide if the new taxing district should be created that will divert tax money to this new urban renewal project. The Choice for Newberg campaign organizers have roughly one month to obtain the 1,610 signatures needed to place the measure on the ballot.

We believe voters deserve a voice!

The City of Newberg has passed a $125,800,000.00 tax measure, called the Urban Renewal Plan. We believe Newberg citizen’s should have a voice in their local government and be permitted to vote on this massive change to our local tax fee structure. We have started a petition which you can sign below. This petition will place Ordinance No. 2022-2896 (the tax measure) on the November 2022 ballot for a Yes or No vote at no additional cost to the City.

Newberg residents who want to vote on the Urban Renewal Plan can download an e-signature sheet from the Choice for Newberg website page and then return it to the petitioner. Click here to visit the campaign website and see more information.

Already got my first sheet of signed petitions completed. After brief explanations, everyone is ‘on-board’ with the idea that it is only fair to put it on the ballot…!

Why not put something on a Ballot? What are they afraid of?