32-year-old Daniel Edward Eugene Smith, of Sheridan and 31-year-old Derrick Shane Jones of Eugene were arrested and charged with crimes of raping a minor. 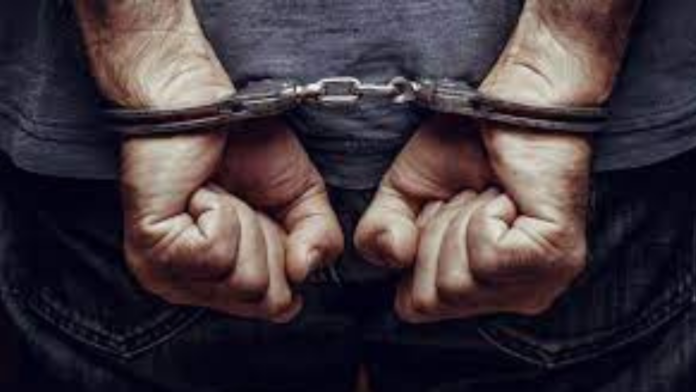 On April 19, 2022, the Yamhill County Sheriff’s Office Special Investigations Unit took over an investigation involving allegations of sexual abuse to a juvenile.  The investigation originated with a report to a patrol deputy, who referred the case to SIU detectives.  The initial information included information that the juvenile had been victimized by two separate adult males at a residence in Sheridan, OR.

The victim attended an assessment at Juliette’s House Child Abuse Intervention Center, a local non-profit organization whose mission is to provide compassionate intervention through prevention, assessment, treatment and support for children and families who may have been impacted by child abuse.

On April 27, 2022, detectives contacted and arrested 32-year-old Daniel Edward Eugene Smith, of Sheridan.  Smith was lodged in the Yamhill County Correctional Facility on the following charges:

Mr. Smith’s total bail upon booking in the Correctional Facility was $1,350,000.

On April 28, 2022, detectives obtained a search warrant for a residence in Sheridan, OR which was served, and potential items of evidence related to the case were recovered.

Mr. Jones’ total bail upon booking into the Correctional Facility was $750,000.

The detective assigned to the case is Detective Alex Linstad.  If you have information related to this investigation, please contact Det. Linstad at linstada@co.yamhill.or.us.

If convicted, both men potentially face sentencing under Jessica’s Law.  Under Jessica’s Law, a defendant convicted of committing a first-degree sex-related offense (such as rape, sodomy, kidnapping, and unlawful sexual penetration) against a child who was under the age of 12 at the time of the offense must serve a minimum of 25 years in prison.

If you know of or suspect child abuse in any form, please contact your local law enforcement agency (in Yamhill County call 503-434-6500 to make non-emergency reports or call 911 for emergencies) or contact the Oregon Department of Human Services at 1-855-503-SAFE (7233).  For a list of resources locally please visit https://julietteshouse.org/resources