A concerned parent reports that boys are using the girls' bathrooms at Newberg schools under the transgender bathroom policy of the district. 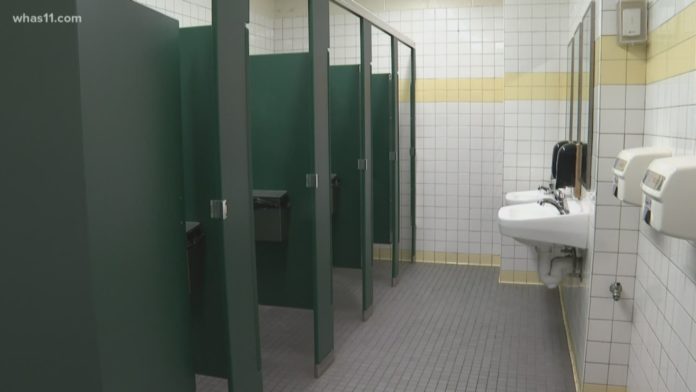 As reported by Save Our Schools Newberg, an anonymous parent sent an email to Chehalem Valley Middle School Principal Casey Petrie expressing alarm that boys are using the girls’ bathroom at the school.

The email sent to the school,

As reported by the Daily Wire investigative report article, Loudoun County Schools Tried To Conceal Sexual Assault Against Daughter In Bathroom, Father Says, on May 28, a male student allegedly wearing a skirt entered a girls’ bathroom at nearby Stone Bridge High School, where he sexually assaulted a ninth-grade female student. The Loudoun County School had attempted to cover up the incident by transferring the boy to a different school, where he went on to sexually assault another student just a few months later.

Previously, on September 20th, 2021, Chehalem Valley Middle School Principal Casey Petrie had sent the following email to parents that mentioned the school’s bathroom policy, which is a similar policy as exists at the Loudoun County School school district where the female students were sexually assaulted by the male student,

As previously reported in the investigative report, Meet the Newberg, Oregon Mafia Led by Elected Officials and Other Community Leaders, Casey Petrie is a member of Newberg Equity in Education (NEEd), the group of teachers and parents in Newberg, Oregon working to implement Critical Race Theory into the Newberg public school district and which participated in the harassment and intimidation of Newberg school board directors Dave Brown, Renee Powell, Brian Shannon and Trevor DeHart.

As mentioned in a previous article, Everything You Need to Know About the Newberg School Board Lawsuits That The Newberg Graphic Isn’t Telling You, Newberg Equity in Education members Debbie Tofte, Katherine Barnett, AJ Schwanz and Tamara Brookfield are currently the subject of a lawsuit filed by the school board directors against them for their organization of the harassment the group performed.